CNSA and FNMS are organising a round table debate gathering the CNSA and FNMS presidents Mr Dominique HUNAULT and Thierry SCHIFANO.

They will discuss the application of the pre-hospital emergency sanitary transports reform, following the signature in December 2020 of the amendment 10 during the national convention on which negotiations between the federations and the Health Insurance are currently going on their last stretch.

The FNAA wishes for an open debate about the amendment 10, to explain their concerns about it’s application on the field, and underline the equity problem for all the E.M.Ts in France. The E.M.TS are volunteering as part of the UPH as it was shown during our implication following the pandemic of COVID-19, even with the EPI.  FNAA is not hostile to the amendment 10, instead they’re questioning the presence of some articles and their lack of precision, maybe they would have signed the amendment 10 if there were more explanations and work on the reglementation that is still quite confusing at the moment. 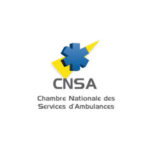 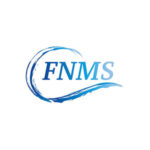 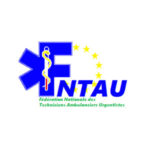 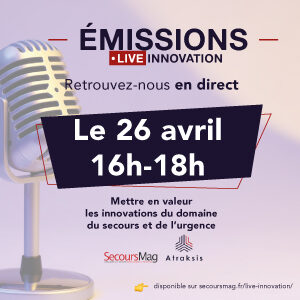